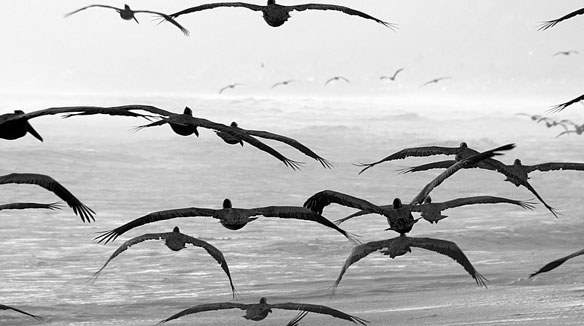 Discarded plastics choke our oceans and waterways, but what if they could be used to fly over the oceans instead? That’s the idea behind Australian pilot Jeremy Rowsell’s upcoming On Wings of Waste flight, which will take him 12,000 miles from Australia to England using fuel made from old plastics. 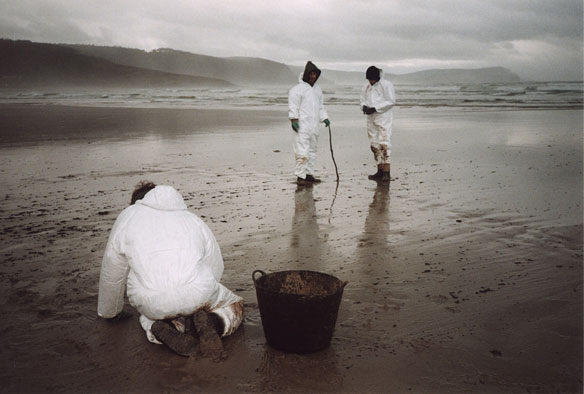 A Spanish court will on Tuesday start trying three people accused of causing one of Europe’s worst oil spills when the Prestige tanker went down off north-west Galicia in November 2002.