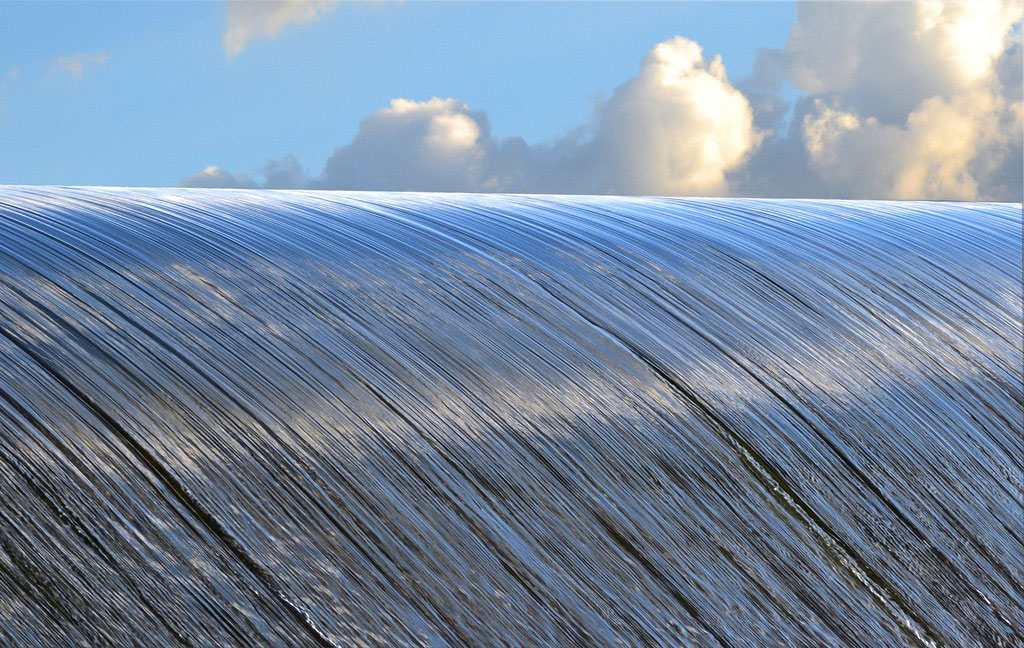 After a Long Boom, an Uncertain Future for Big Dam Projects 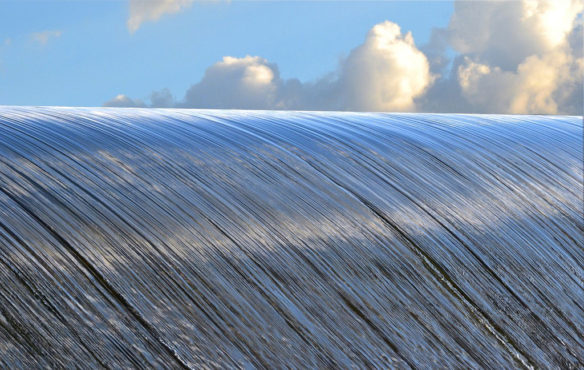 The rise of wind and solar power, coupled with the increasing social, environmental and financial costs of hydropower projects, could spell the end of an era of big dams. But even anti-dam activists say it’s too early to declare the demise of large-scale hydro…

Unintended consequences of dams and reservoirs; Science Daily (11-13-2018)
An international team of drought scientists show that while many dams and reservoirs are built, or expanded, to alleviate droughts and water shortages, they can paradoxically contribute to making them worse…