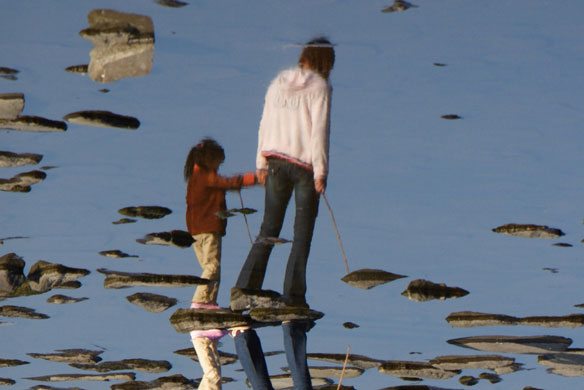 Japan earthquake and tsunami: How to help

Listed are organizations that are working on relief and recovery in the region. 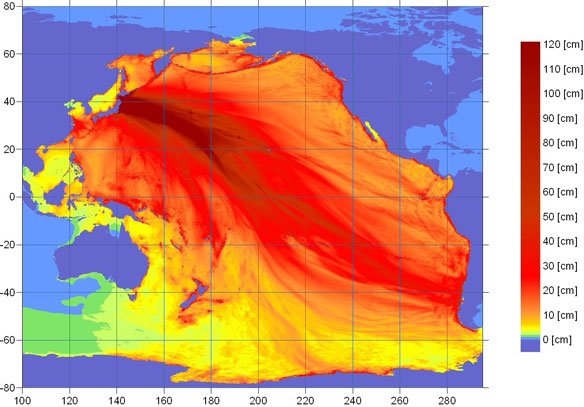 Japan is one of the best-prepared countries in the world to cope with disasters, but the sheer magnitude of this earthquake and the tsunami means that international assistance is needed.

A ferocious tsunami spawned by one of the largest earthquakes on record slammed Japan’s north-eastern coast Friday, killing hundreds of people as it swept away ships, cars and homes while widespread fires burned out of control. Japan issued its most serious tsunami warning, saying a wave as high as 20 ft could strike the coast near Miyagi prefecture.The massive 8.8 magnitude quake struck about 382 kilometers northeast of Tokyo.