With coastal communities in New York and New Jersey still reeling from the devastation caused by Hurricane Sandy, the last thing the area needs is another storm. But that’s exactly what it might get. A nor’easter is predicted to potentially hit the East Coast on the 7th, and beach erosion experts are concerned about further damage to shorelines devastated by Sandy. 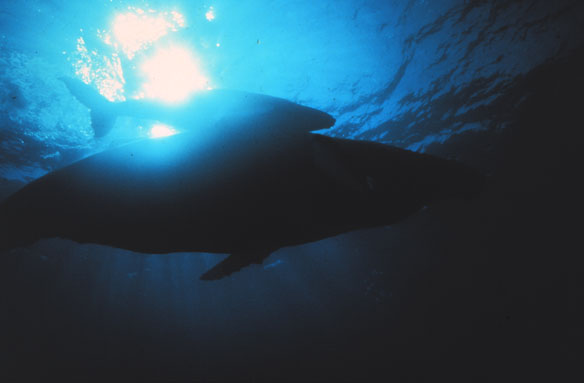 The vast expanses of the South Pacific Ocean have, until recently, concealed the identity of the world’s rarest whale. Two individuals of this species, previously known from only two skull fragments and a mandible, were recently discovered beach-cast in New Zealand. New Zealand has an extensive coastline and is a known hotspot for whales stranding.