Nile Delta Disappearing Beneath the Sea

In a report released last September, the IPCC predicts a sea level rise of 28 to 98 centimetres by 2100. Even by the most conservative estimate, this would destroy 12.5 percent of Egypt’s cultivated areas and displace about eight million people, or nearly 10 percent of the population. But it is not just rising sea levels that threaten Egypt’s northern coast, the delta itself is sinking. 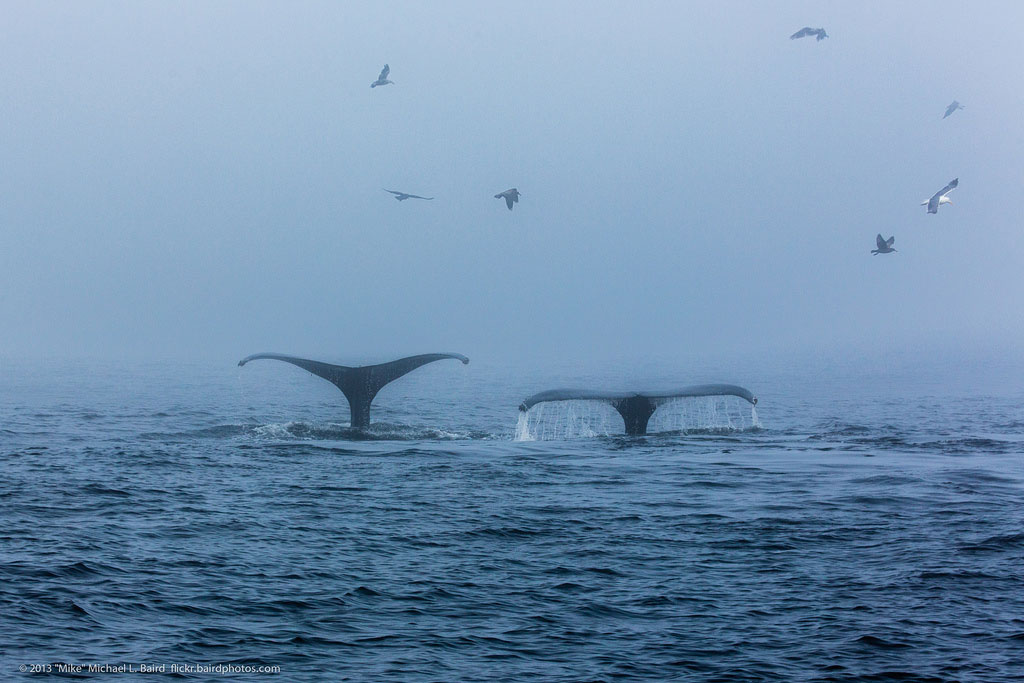 A whale fossil that’s been sitting on the grounds of a Southern California school may be a previously unknown species. The fossil is a skull embedded in a boulder. 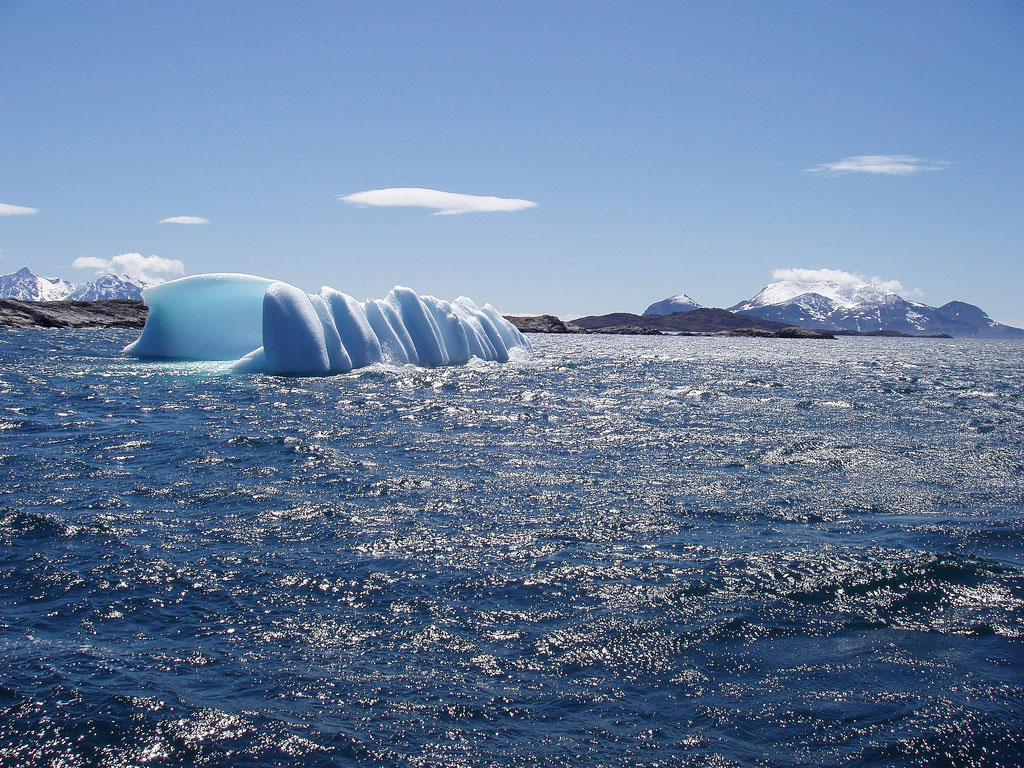 By sheer coincidence, Canadian researchers have discovered a reef of living cold-water corals in southern Greenland. There are several species of coral in Greenland, but this is the first time that an actual reef has been found. 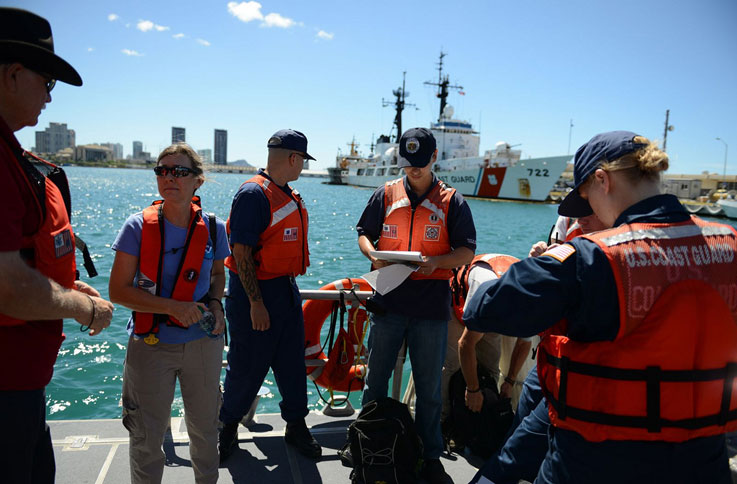 Hawaii lawmakers are responding to last year’s molasses spill in Honolulu Harbor by suggesting any fines or settlements the state collects for ocean spills be put toward restoring coral reefs.