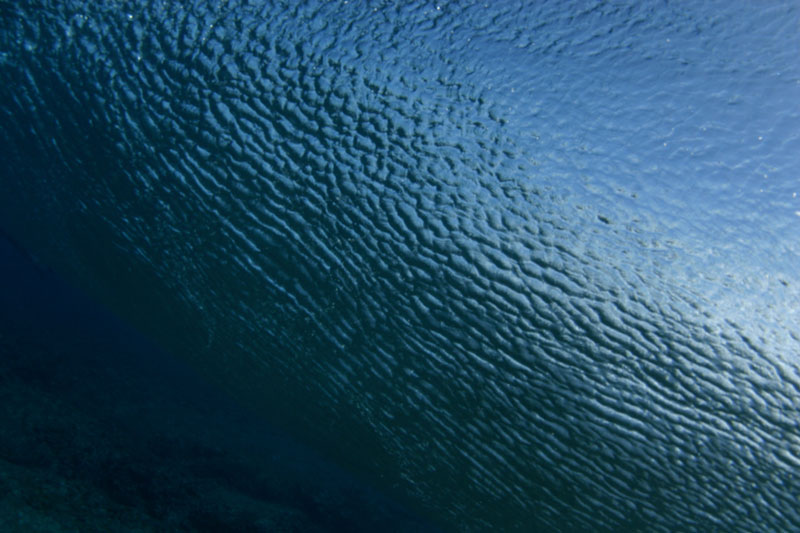 To mark this year’s fifth anniversary of the admission of the Principality of Monaco as an observer to the Organization of American States (OAS), the Embassy of Monaco is spearheading a forum, free and open to the public, within the framework of the OAS Policy Roundtables in an area of special interest to HSH Prince Albert II of Monaco and central to the agenda of his Foundation: the preservation of the oceans and marine conservation. 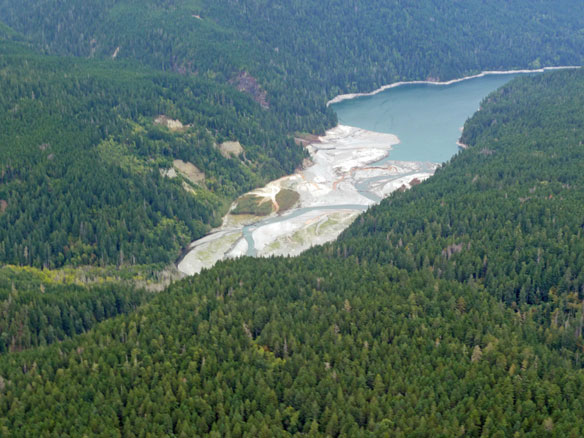 When Dams Come Down, Salmon and Sand Can Prosper

Studies of dam-removal projects show that migratory species like salmon respond quickly to improved conditions once a dam is removed. But the removal of a dam is demonstrating that there can be another beneficiary: the beach.